Our School, Mission Statement, and History

You are here: Home1 / About Us2 / Our School, Mission Statement, and History

Cathedral Preparatory School and Seminary is proud to call over 4,700 graduates. For over 100 years, the program at Cathedral Prep continues to provide young men from Brooklyn, Queens, and Long Island a personalized, superior education in an environment where growth, maturity, and knowledge are emphasized throughout each day. Being aware that our school was formed to call young men to the priesthood, every student is encouraged to embrace the possibility of God calling them to a life of service in the Church. Also, there may be those young men devoting themselves to caring for an individual family. Through our academics, adoration, and athletics, Cathedral Prep is determined to stay faithful to forming strong, dedicated leaders for the Church and society. A young man that walks through our doors will experience the brotherhood, the prayer, and the achievement of becoming a man for greatness.

At Cathedral Prep, our goal is to form young men destined for success and greatness. Cathedral Prep is also considered a seminary; a place for young men to discern a vocation to the diocesan priesthood. Our student body is kept at a small number to enhance the success of each student. This type of environment provides the students with several opportunities to reach out for assistance. For over 100 years, Cathedral Prep has formed the mind in ways of academic excellence, and the soul in ways of virtue and belief.

Cathedral Preparatory School and Seminary began its illustrious history in the Fall of 1914 at the corners of Atlantic and Washington Avenues in Brooklyn, NY.

In the Spring of 1914, Bishop Charles E. McDonnell, D.D., “seeing the need of fostering and cultivating the grace of a vocation in a young man”, entrusted the direction of a minor seminary to his auxiliary and Cathedral’s first rector, the future Cardinal of Chicago, Msgr. George Mundelein. Under Bishop McDonnell’s direction, Msgr. Mundelein gathered 84 young men at Saint John’s Chapel (presently Bishop Loughlin Memorial High School) for an opening Mass on September 7, 1914. The first class, consisting of 110 students, began the academic year in the vestry building of Saint John’s Chapel. Among the early faculty was Cathedral’s first Spiritual Director, the future Archbishop of Brooklyn, Msgr. Thomas E. Molloy. Already, Cathedral Prep was to be known for having future bishops, cardinals and leaders for the Church on its faculty and among its alumni.

On December 8, 1914, the Feast of the Immaculate Conception, ground was broken at 555 Washington Avenue in the Clinton Hill area of Brooklyn. Early in its history, Thursdays were scheduled as days off as students had to attend Saturday classes, and the school was styled on the le petit séminaire model used throughout Europe and North America consisting of 4 years on the secondary level and, eventually, the first two years of college. If the student so desired to continue his formation he would enter the 6-year major seminary program. For many, they then attended the Seminary of the Immaculate Conception (Huntington, LI) before being ordained for the priesthood. But many took other vocational paths entering religious orders, medicine, law, education, and other avenues of service. 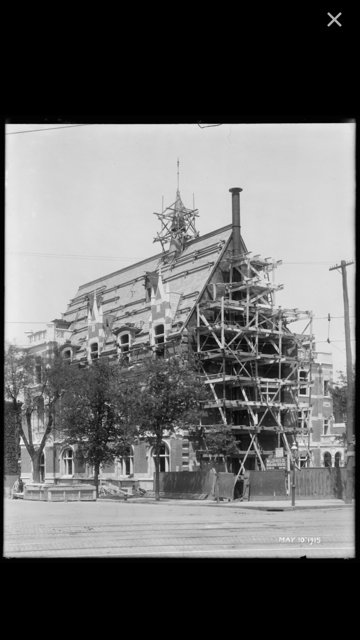 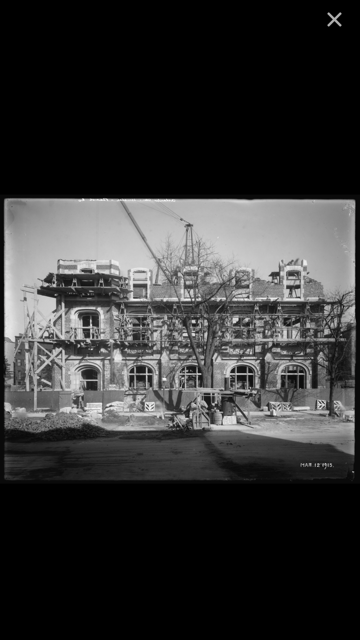 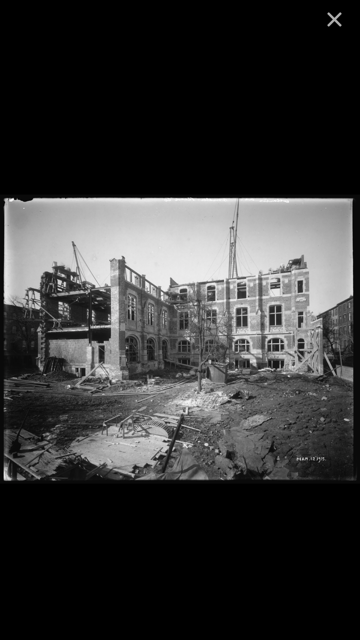 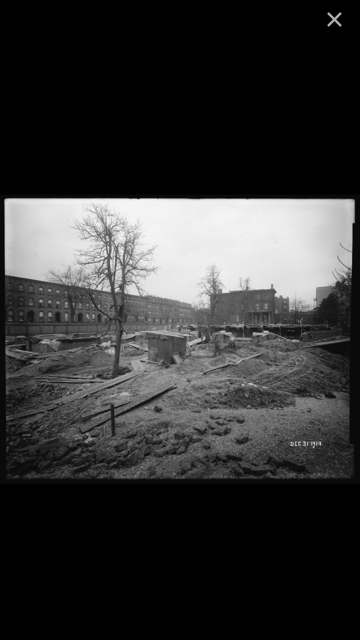 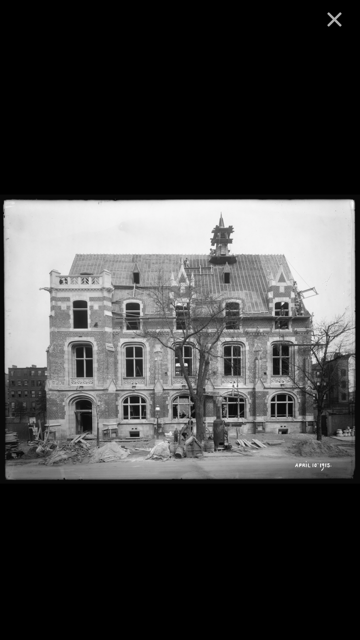 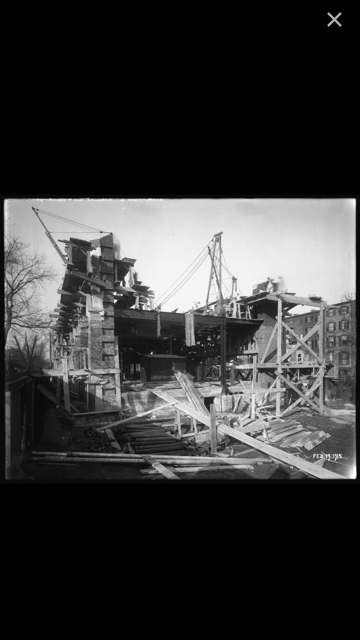 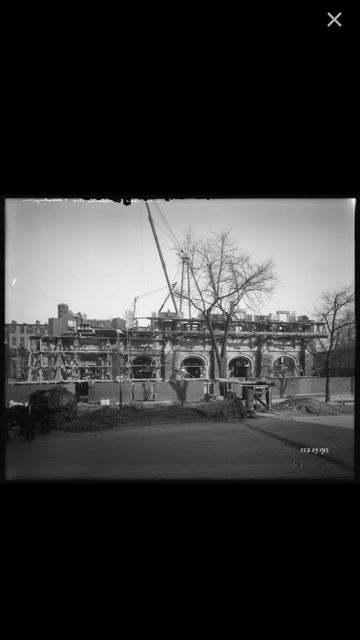 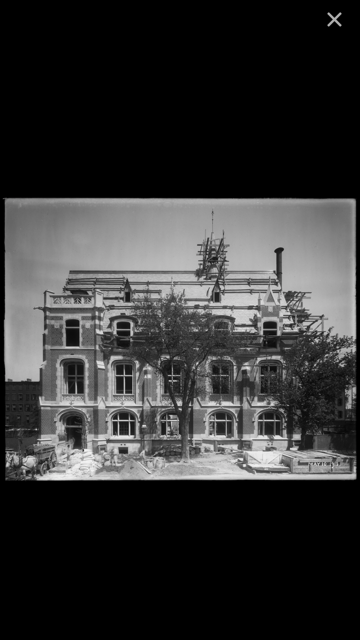 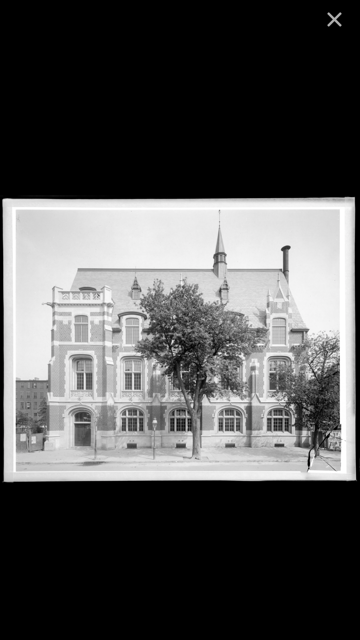 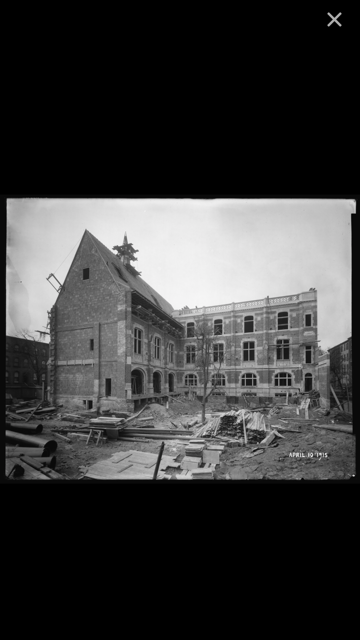